Posts are listed from newest (top) to oldest (bottom). 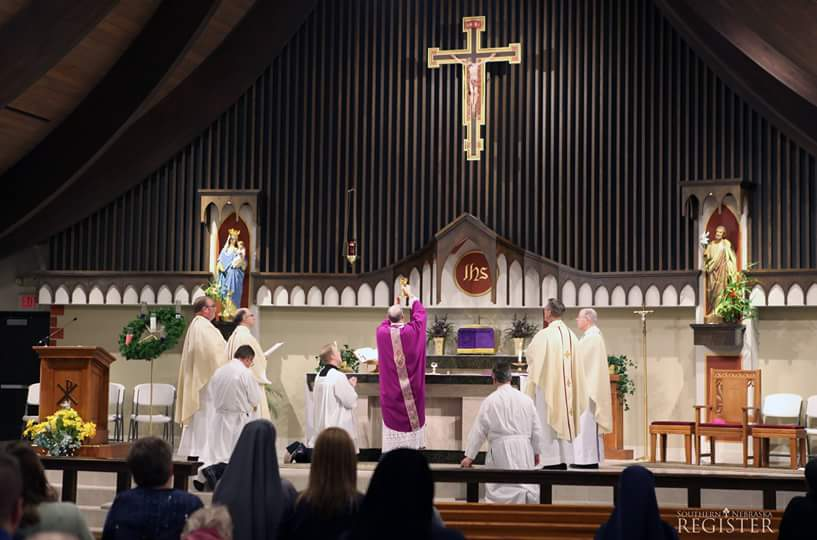 Backs to the wall: Can bishops ban 'ad orientem'?

"Since the early days of the Church, Christians have had the custom of facing the east during liturgical prayer — because of Christian anticipation that the Lord will return from the east, and, some scholars say, because it was often Jewish custom to pray facing eastward, in anticipation of a coming Messiah." 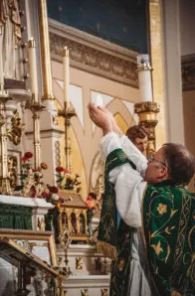 Why does the priest face the altar in the Latin Mass?

"Liturgically, when the priest faces the altar, he is celebrating the Mass ad orientem, which means “towards the East,” a manner of praying inherited from the Jews, God’s chosen people."

Cardinal Sarah: ‘The Only Thing That Counts Is to Seek God Ever More Deeply’

"Speaking with an Italian newspaper in his first comments since Pope Francis accepted his resignation, the African cardinal highlights the central importance of the liturgy and debunks claims of a rift with the Holy Father."

“Why The Youth Want Tradition”: Another Excellent Commentary from Brian Holdsworth

"Brian Holdsworth has just posted another superb video on why traditional forms of worship are so appealing to the young, and why attempts to “relate” to young people by aping the forms of popular culture in the liturgy inevitably fail. Any further commentary on this from me would be quite superfluous, apart from urging all of our readers to share this around as much as they can." 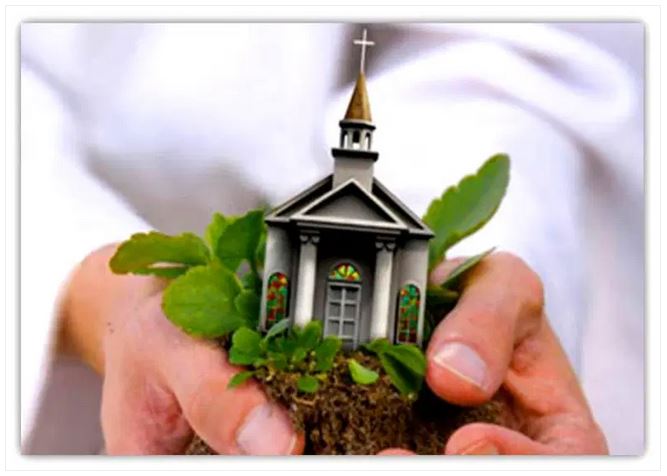 For Catholic Priests: How to Grow Your Parish

"If you want to stop the hemorrhaging of members, and turn the tables, even drawing in new members, this is the best way. It works. It’s proven. And you can do it." 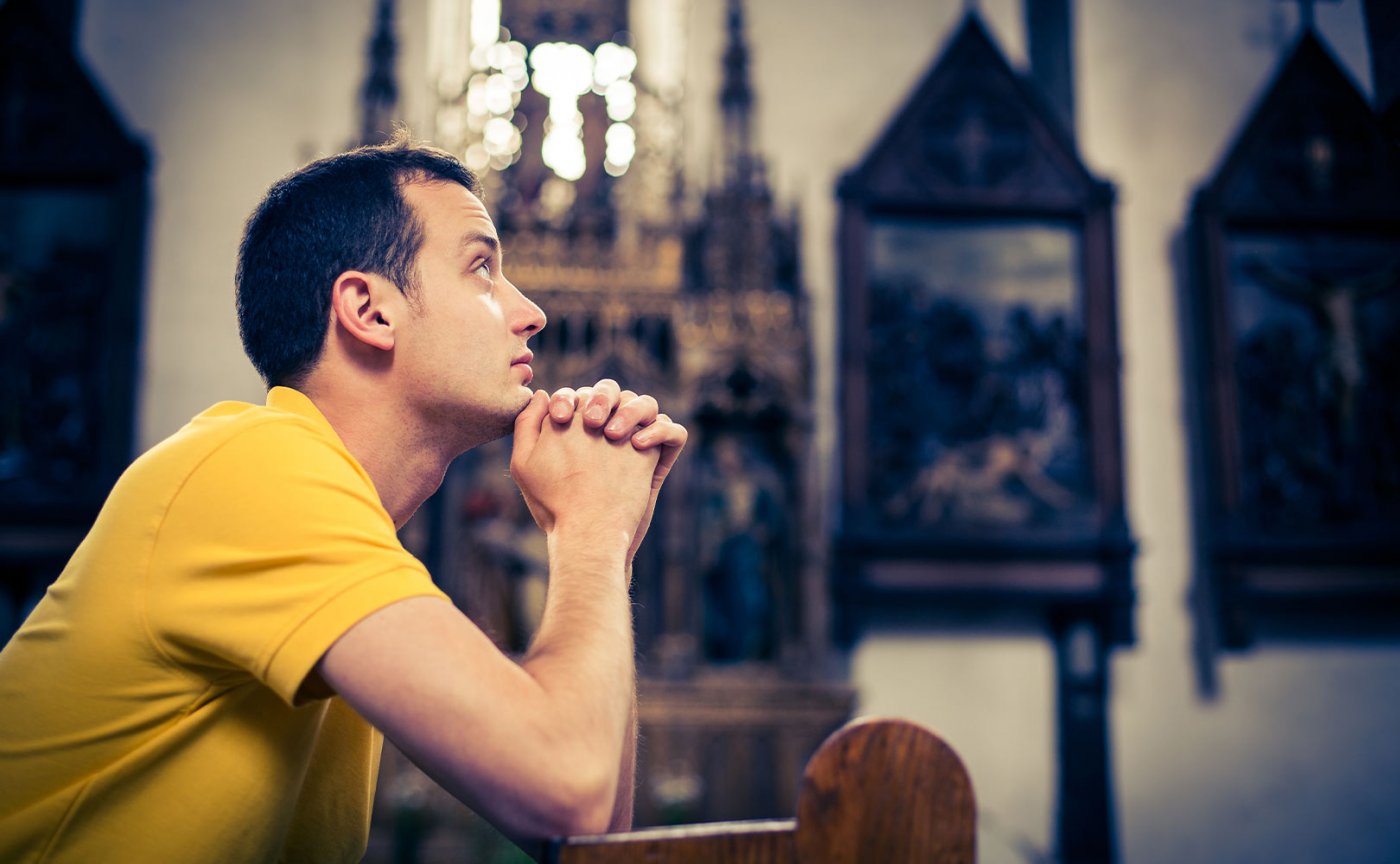 A Letter From a Seminarian

"I want to be faithful, obedient, and humble. Nevertheless, it is clear to me that obedience and humility find their foundations in truth; it cannot be otherwise. And what is truth, if theology and liturgy are just a battleground of conservative and liberal theologians, where one subjectively picks and chooses the opinions he likes?"

Here is the livestream link for the live broadcasts: https://www.cantius.org/livestream.

The following liturgies are being broadcast from St. John Cantius Church (https://www.cantius.org) in Chicago, Illinois.
All times are CDT (Central Daylight Time).

NOTE: In this time of social distancing, all priests and servers in the broadcast are members of a religious community that live together as a family. Any other musicians singing for the liturgies are doing so in a separate location. The music offered differs from our scheduled music program. 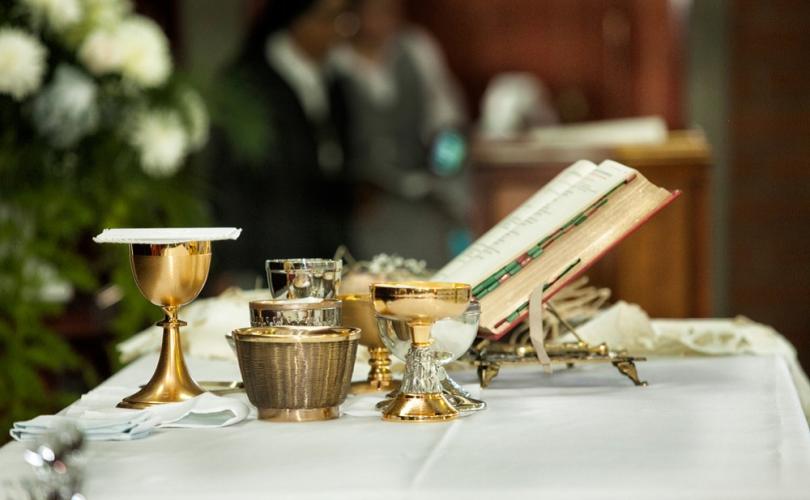 "We need to return to a liturgy that reflects, as in an unblemished mirror, the biblical cosmos, filled with angels and demons, saints in glory and sinners in need of conversion and deification. This is what all the traditional liturgical rites of East and West present to us." 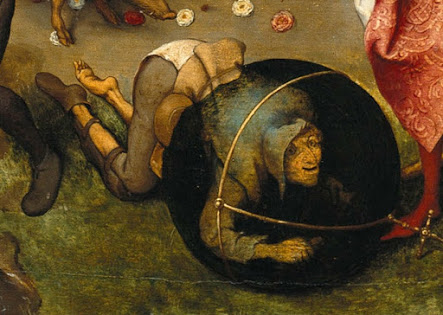 Is Modern Man “Incapable of the Liturgical Act”?

"When people have the sense that in the liturgy they are entering the domain of the sacred, somehow stepping into the realm of the divine, then their ears will begin to open to listening to the words of God in Scripture."

Fr. Szakaczki, Pastor of St. Aidan Parish, celebrates the Mass on the Feast of Our Lady of Fatima in the church at St. Aidan. 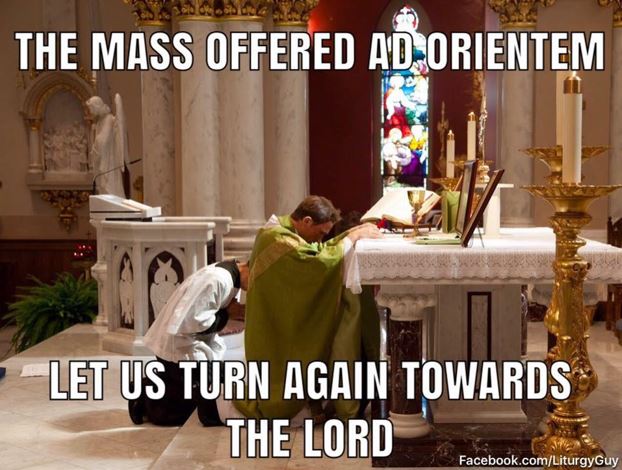 "There is nothing in the rubrics or Ritus Servandus (Order of Celebration) of the 1965 Mass requiring the Eucharistic Prayer to be said facing the people."

How to celebrate Mass "ad orientem"

In response to the ridiculous insinuations made by some (including even high ranking officials in the Church) that ad orientem worship is somehow only a part of the Traditional Latin Mass or “extraordinary form” and that re-introducing this in the new Mass would therefore be some unjust “mixing of the forms,” we stress that neither the Second Vatican Council, nor any Pope, nor any official mandate from the Church has ever directed the priest to face the people during the whole of the celebration of the Sacred Liturgy. 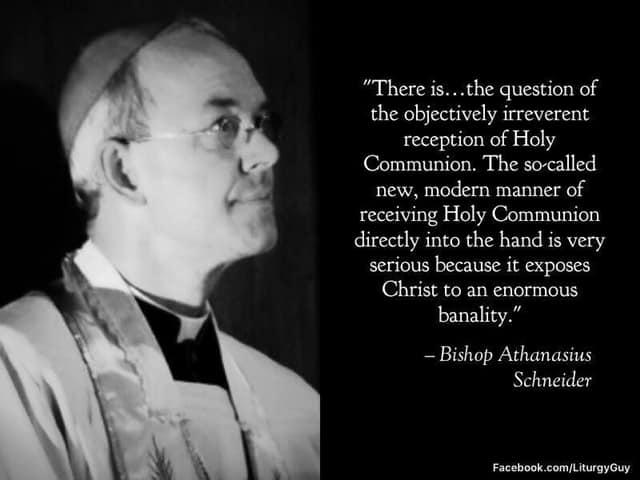 "In the liturgy of the Roman Rite there may be no greater visual representation of discontinuity than the near universal abandonment of ad orientem Masses in the Novus Ordo." 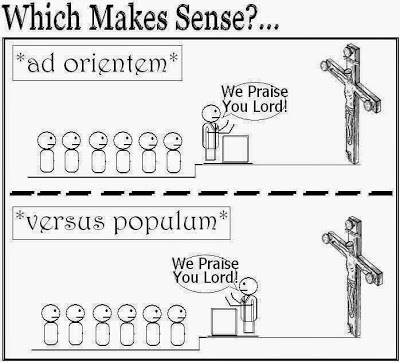 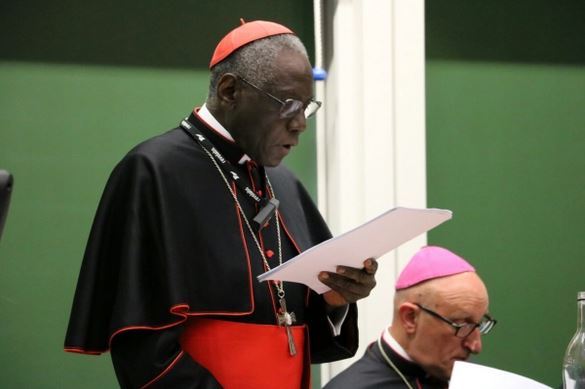 Address of His Eminence, Robert Cardinal Sarah Prefect of the Congregation for Divine Worship and Discipline of the Sacraments to the Conference "Sacra Liturgia UK 2016" London, England

“Towards an Authentic Implementaion of Sacrosanctum Concilium”

Cardinal Sarah’s address on the 10th Anniversary of “Summorum Pontificum”

How to Popularize 'Ad Orientem' Without Disorienting People 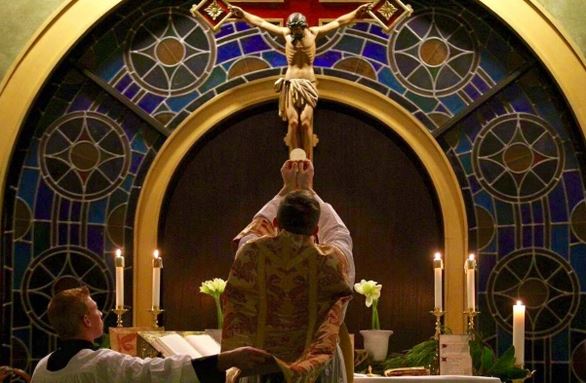 How One Picture Makes the Case for Ad Orientem

They say that a picture is worth a thousand words. That being the case, the picture above is a powerful argument in favor of the Mass being offered ad orientem.